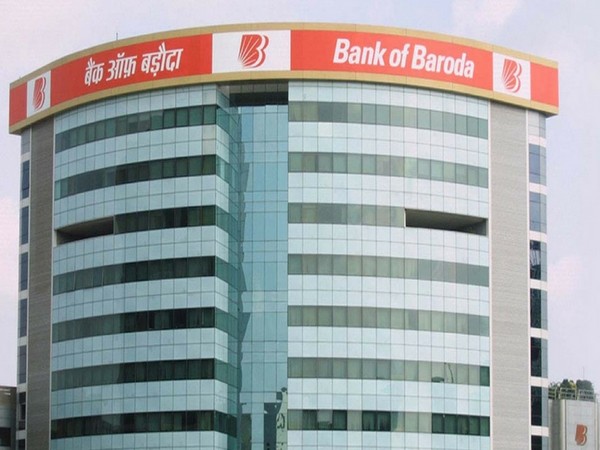 Excluding the impact of change in tax regime, the bank would have reported profit after tax of Rs 2,267 crore in Q4 FY21, it said in a statement.

Meanwhile, the net interest income increased 4.5 per cent to Rs 7,107 crore for the fourth quarter as compared to Rs 6,798 crore in the year-ago period.

The bank has not declared any dividend for the financial year 2020-21.

Under the alternative mechanism scheme, the government announced amalgamation of Vijaya Bank and Dena Bank with Bank of Baroda which came into effect on April 1, 2019.

Bank of Baroda is now one of India’s largest banks with 8,214 branches and 11,633 ATMs and cash recyclers supported by self-service channels.

It has a significant international presence with a network of 96 overseas offices spanning 19 countries. (ANI)

This story is auto-generated from a syndicated feed. ThePrint holds no responsibility for its content.