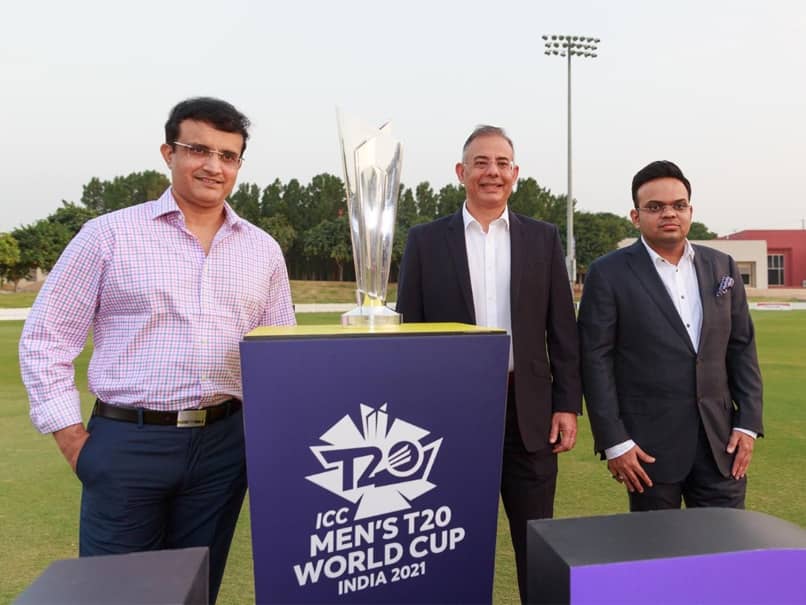 The Board of Control for Cricket in India (BCCI) has sought more time from the International Cricket Council (ICC) to take an “appropriate call” on hosting the T20 World Cup. The tournament is currently scheduled to be held in India in the month of October and November later this year. The decision was taken at the Special General Meeting which was held virtually on Saturday where it was decided that the remainder of the IPL 2021 will be hosted in the UAE in the September-October window. “The BCCI SGM further authorised the Office Bearers to seek an extension of time from the ICC to take an appropriate call on the hosting of ICC T20 World Cup 2021,” the BCCI said in its press release.