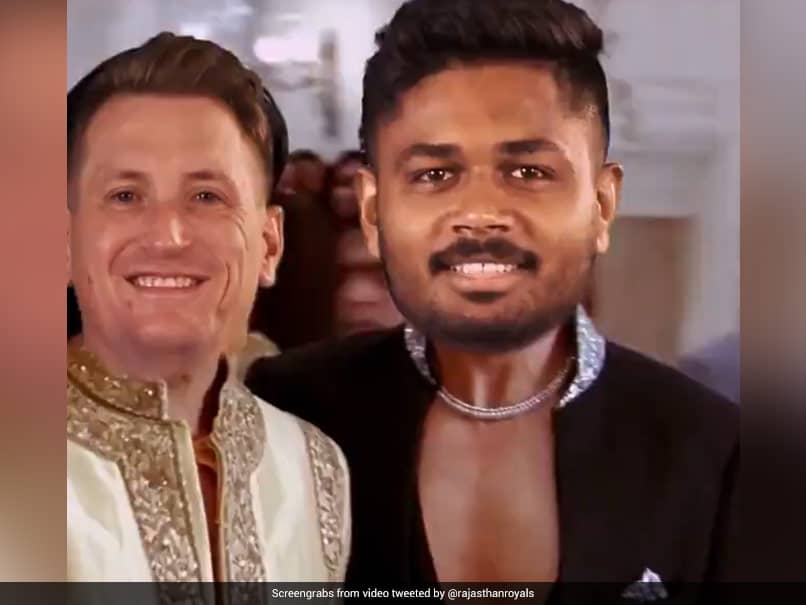 Indian Premier League (IPL) 2021 is set to resume in September-October this year after being postponed midway due to COVID-19. The Board of Control for Cricket in India (BCCI) announced on Saturday that the remaining matches of the 14th edition of the IPL will be played in the United Arab Emirates. As soon as the announcement was made, franchises took to social media to welcome the decision by the Indian cricket board. While all the eight franchises reacted to the announcement on Twitter, it was Rajasthan Royals’ hilarious post that took the cake.

The Rajasthan-based franchise posted a snippet from a song from the movie ‘Heyy Baby’ in which they superimposed faces of their players and the logo of IPL on the faces of the cast of the movie, including Akshay Kumar, Shah Rukh Khan and Anupam Kher.

Defending champions Mumbai Indians posted a picture from last year’s IPL which was held in the UAE and wrote “UAE, we are coming back.”

The 14th edition of the IPL was postponed on May 4 after several teams reported positive Covid cases inside their bio-secure bubble.

The BCCI, in its Special General Meeting, on Saturday decided to organise the rest of the tournament in the UAE.

“The Board of Control for Cricket in India (BCCI) on Saturday announced to complete the remaining matches of VIVO Indian Premier League 2021 season in the United Arab Emirates (U.A.E) considering the monsoon season in India in the months of September-October this year,” BCCI said in a release.

IPL 2020 was held in the UAE where Mumbai Indians defeated Delhi Capitals in the final to clinch their fifth title.