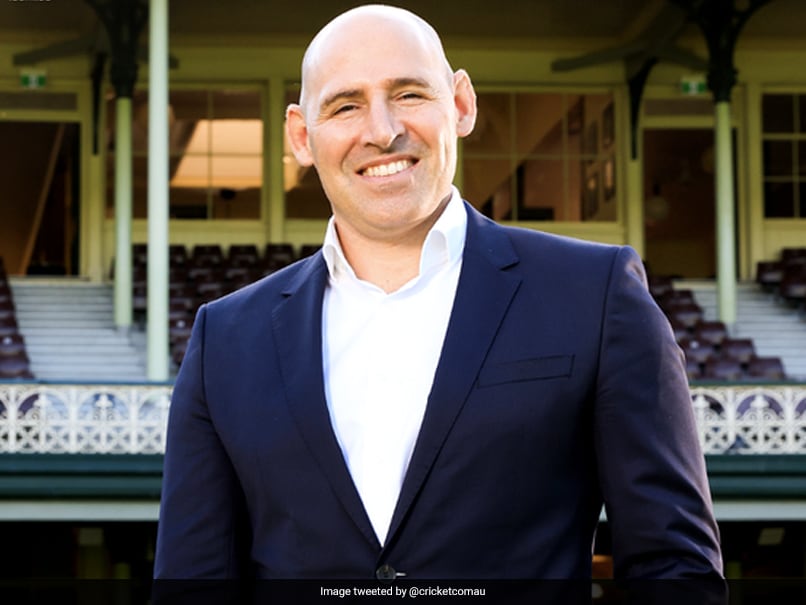 Nick Hockley, who has been serving as Cricket Australia’s (CA) interim Chief Executive Officer (CEO) since June 2020 was on Monday officially appointed to the role. Hockley successfully delivered Australia’s international and domestic competitions last season in the face of the coronavirus pandemic. “As Australia’s national sport, cricket is at the heart of our national and cultural identity. I am under no illusion about the importance of cricket to the lives of so many Australians, nor the magnitude and responsibility of this role. Leading Cricket Australia is the greatest privilege of my working life and I am committed to doing all I can to making a positive contribution to the game and the community,” Nick Hockley said in an official statement.

“Over the past 12 months, I have learnt first-hand about the breadth, scale and importance of the role. My approach has been and will continue to be to bring people across the game together, as I believe this is fundamental to achieving our full potential.

“It has been extremely rewarding to be part of CA, State and Territory Associations and the Australian Cricketers’ Association working together like never before over the past 12 months, to overcome the challenges presented by Covid-19 and deliver a summer for the ages,” he added.

Hockley has spent almost a decade in cricket with highly successful stints as the CEO of the ICC T20 World Cup 2020 Local Organising Committee, Head of Commercial Projects at CA and as General Manager, Commercial and Marketing, at the ICC Cricket World Cup 2015.

“I look forward to building on this momentum and playing my role in deepening those relationships further, as well as playing a leading role in growing the game internationally alongside fellow ICC members,” said Hockley.

“From community cricket to the international arena, Australian Cricket is in excellent shape, due to the hard work and dedication of thousands of volunteers, coaches, players, match officials and employees across the country, all of whom are an inspiration to me,” he added.

Prior to cricket, Hockley was Head of Commercial Negotiations for the London 2012 Olympic and Paralympic Games prior to which he held senior corporate finance roles at PricewaterhouseCoopers in Sydney and London, where he also qualified as a Chartered Accountant.

“From delivering the historic T20 Women”s World Cup to ensuring a safe and successful 2020-21 season, Nick has already proven himself to be in the very top echelon of sports administrators both in Australia and around the world,” said Eddings.

“Nick was named Interim CEO at an incredibly challenging period for Australian sport, and society in general, and there were many instances where the once-in-a-generation obstacles in his path must have seemed overwhelming. But through his leadership, resolve, worth ethic and vision for the game, Australian Cricket emerged stronger than ever. For that, Nick deserves enormous credit.”

“The role of CEO of CA is one of the most highly regarded in sport and, accordingly, we were fortunate to have many outstanding candidates apply for the post. The board and I thank every one of them and wish them well in their future endeavours,” Eddings added.