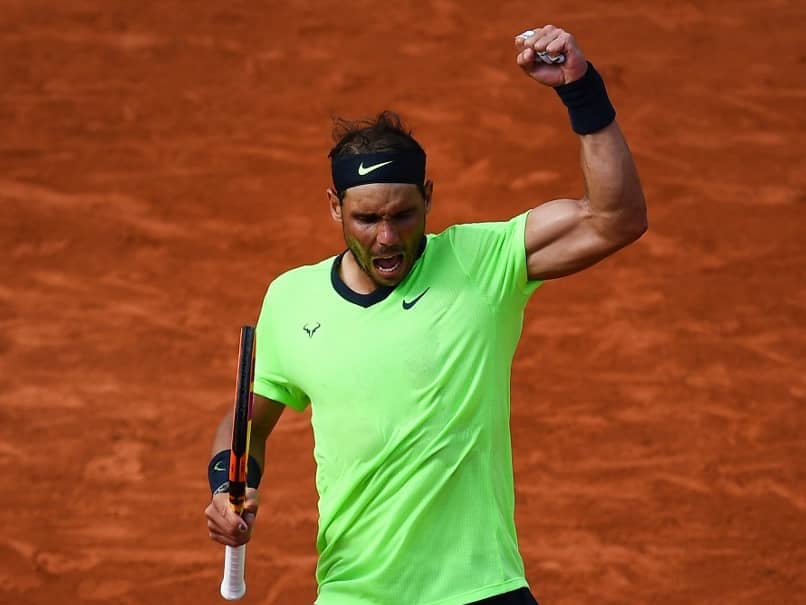 Defending champion Rafael Nadal reached the French Open fourth round for the 16th time on Saturday with his third win of 2021 over Britain’s Cameron Norrie. Nadal, chasing a 14th Roland Garros title and record-setting 21st Grand Slam, won 6-3, 6-3, 6-3 and goes on to face Italian teenager Jannik Sinner for a place in the last eight.

The third-seeded Spaniard, who now has a record in Paris of 103 wins against just two losses since his 2005 debut, defeated Sinner in the quarter-finals at last year’s tournament.